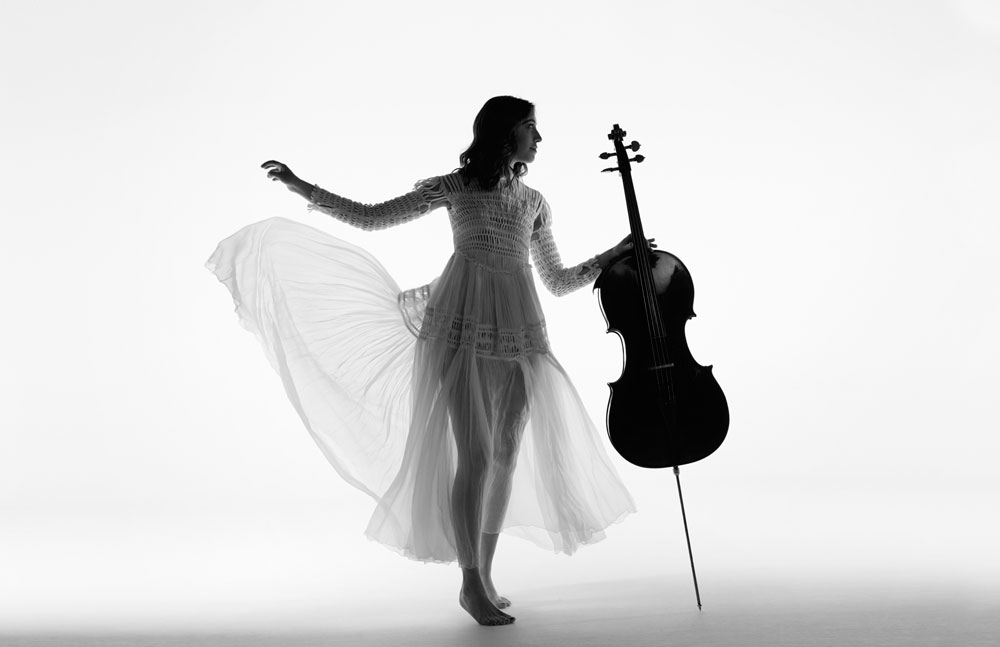 ENGLISH | FRANÇAIS | DEUTSCH
Optimism, vitality and joyful exuberance are among the rich elements of Camille Thomas’s compelling personality. The young Franco-Belgian cellist, who signed an exclusive contract with Deutsche Grammophon in April 2017, understands art’s power to bring people together, to unite individuals from diverse cultures, countries and backgrounds. Her charismatic artistry is driven by a passion for life and a desire to inspire others to open their hearts to the wonder and emotion of classical music. “I strongly believe that music has the power to enlarge the heart, to make you feel everything with more intensity,” she says. “Music gives hope for the beauty and the greatness of the human soul.”

Voice of Hope, her second DG album, is set for international release on June 5th 2020. At its heart is the world premiere recording of Fazil Say’s Concerto for cello and orchestra “Never Give Up”, the composer’s response to terrorist attacks on Paris and Istanbul, written expressly for Thomas, who gave its world premiere performance in Paris in April 2018. The album, recorded with the Brussels Philharmonic and conductors Mathieu Herzog and Stéphane Denève, also includes Bruch’s Kol Nidrei and a series of moving arrangements of works by composers from Purcell to John Williams, via Gluck, Bellini and Wagner, among others. It is also the first classical album recorded in partnership with UNICEF, reflecting the cellist’s desire to help others through her music. Her debut album for the Yellow Label, released in October 2017, featured lyrical works for cello and orchestra from the French Romantic period, such as Saint-Saëns’s Cello Concerto No.1 Op.33 and the exquisite “Les larmes de Jacqueline” from Offenbach’s Harmonies des bois Op.76. Recorded with the Orchestre National de Lille and conductor Alexandre Bloch, the album included guest appearances by Rolando Villazón and Nemanja Radulovi? and received widespread critical acclaim (Gramophone: “[Thomas] produces a sound I can only liken to drinking hot chocolate: delicious, warming, full of flavour. You know at once you are in safe hands.”)

Camille Thomas was born in 1988 in Paris. She began playing cello at the age of four and made such rapid progress that she was soon taking lessons with the acclaimed teacher Marcel Bardon. She moved to Berlin in 2006 to study with Stephan Forck and Frans Helmerson at the Hanns Eisler Hochschule für Musik, continuing her training with postgraduate lessons from Wolfgang-Emanuel Schmidt at the Franz Liszt Hochschule für Musik in Weimar. Before leaving music college she gave debut performances at such prestigious venues as Paris’s Salle Gaveau and Théâtre des Champs-Élysées, the Victoria Hall in Geneva and the Jerusalem Music Centre, and received immediate invitations to return. The young cellist’s mature artistry also secured prize-winning success in a series of competitions. Her international breakthrough came in February 2014 when she was nominated for a “Newcomer of the Year” award at the 21st Victoires de la Musique Classique, the French equivalent of the Grammy® Awards. Eight months later she was named winner of the 2014 New Talent competition sponsored by the European Broadcasting Union. She went on to triumph in the “Young Soloist of the Year” category in RTBF’s 2016 C’est du Belge awards, chosen in collaboration with Paris Match, and in January 2018 was selected for Forbes’ prestigious “30 under 30” list.

In addition to her solo work Camille Thomas is a dedicated chamber musician. Her debut album, A Century of Russian Colours, made with Swiss pianist Beatrice Berrut, was released in 2013 and attracted international critical acclaim. Her second album, Reminiscences, recorded with Belgian pianist Julien Libeer and released in September 2016 went on to win the 2017 Echo Klassik award for best (nineteenth-century) chamber music recording of the year. Highlights of Camille Thomas’s 2018-19 season included performances of Fazil Say’s “Never Give Up” with the Orchestre symphonique de Bretagne and the concerto’s Belgian premiere with the Orchestre Philharmonique Royal de Liège. She also gave several performances of the Lalo Cello Concerto, notably in her acclaimed debut appearance with the Accademia Nazionale di Santa Cecilia. Her first appearance at the Hamburg Elbphilharmonie was equally successful, as was her residency at the Ryedale Festival in July 2019, which included her UK concerto debut (Elgar, with the Orchestra of Opera North in Scarborough).

In September 2019 it was announced that Thomas had been loaned the “Feuermann” Stradivarius for one year by the Nippon Music Foundation. She then travelled to the US, where she performed the Elgar Cello Concerto with the Illinois Symphony Orchestra, and gave a solo recital at Mount Vernon (Illinois) and two recitals with pianist Julien Brocal, the second at New York Town Hall. Back in Europe, she gave the Austrian premiere of “Never Give Up” at the Salzburg Mozarteum. She also recently visited the Middle East, performing the Bach Cello Suites at Dubai Opera. Forthcoming highlights include two concerts at the Piatigorsky International Cello Festival in Los Angeles (20 March); a Voice of Hope recital with Julien Brocal at the Savannah Music Festival (11 April); the Elgar Cello Concerto at the Essen Philharmonie with the Essener Philharmoniker (26 & 27 March) and in Bielefeld with the WDR Sinfonieorchester (30 April); and concerts with Daniel Hope in Berlin and Dresden (24 & 25 April). 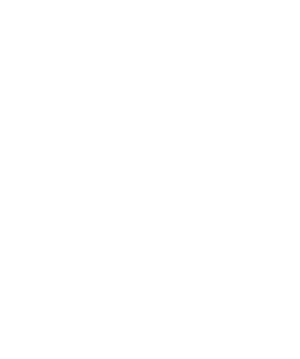